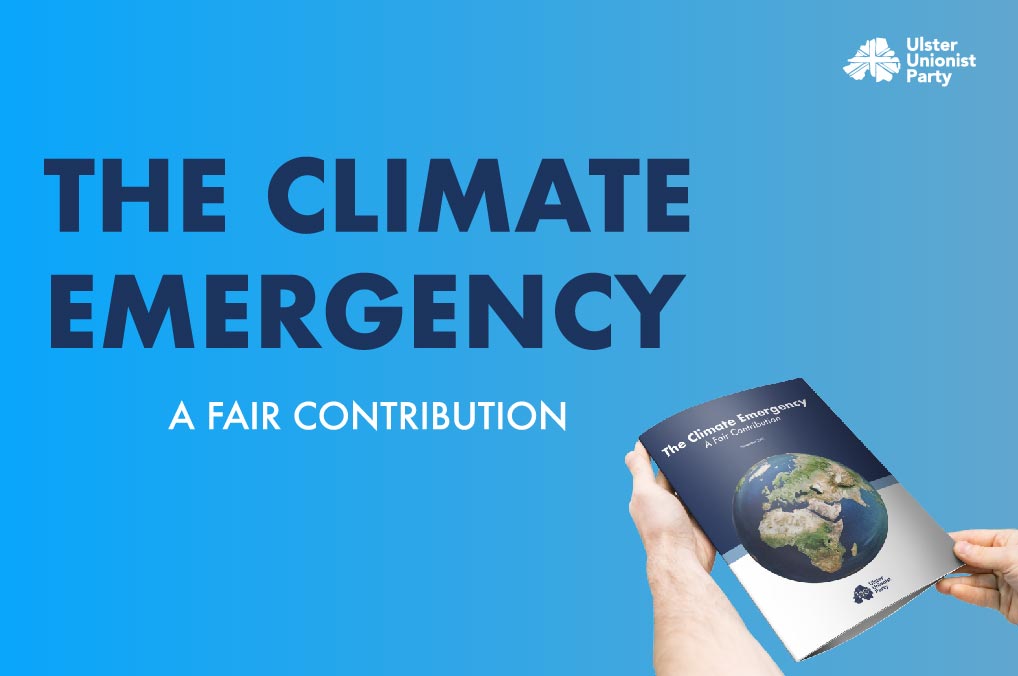 “Northern Ireland is a significant net exporter of agri-food products with nearly 50% of all agri-food produced in Northern Ireland consumed in the rest of the UK, feeding approximately 10 million citizens in the UK annually. For this reason, the UUP has accepted the independent Climate Change Committee recommendation that Northern Ireland’s Fair Contribution to the UK’s Net Zero by 2050 target should be an 82% or better reduction in greenhouse gases by 2050 compared to 1990 levels.

“Northern Ireland is an integral member of the United Kingdom making us part of one of the world’s largest economies. The UK government recently launched a Ten Point Plan for a New Green Industrial Revolution which brings together ambitious policies and significant new public investment.

“The Ten Point Plan mobilises £12 billion – and potentially more than three times as much from the private sector – to place green jobs at the heart of the UK’s economic revival. The UUP will work to ensure Northern Ireland shares in this prosperity and the 250,000 jobs predicted to be supported by 2030.

“The UUP will put the Climate Emergency, the New Green Industrial Revolution and good governance at the heart of any future NI Executive and ensure the Executive Office and the First and Deputy First Ministers take responsibility for driving through the crucial decisions to ensure Northern Ireland makes a fair contribution to mitigating climate change and deliver jobs and prosperity through new technologies and industries.” 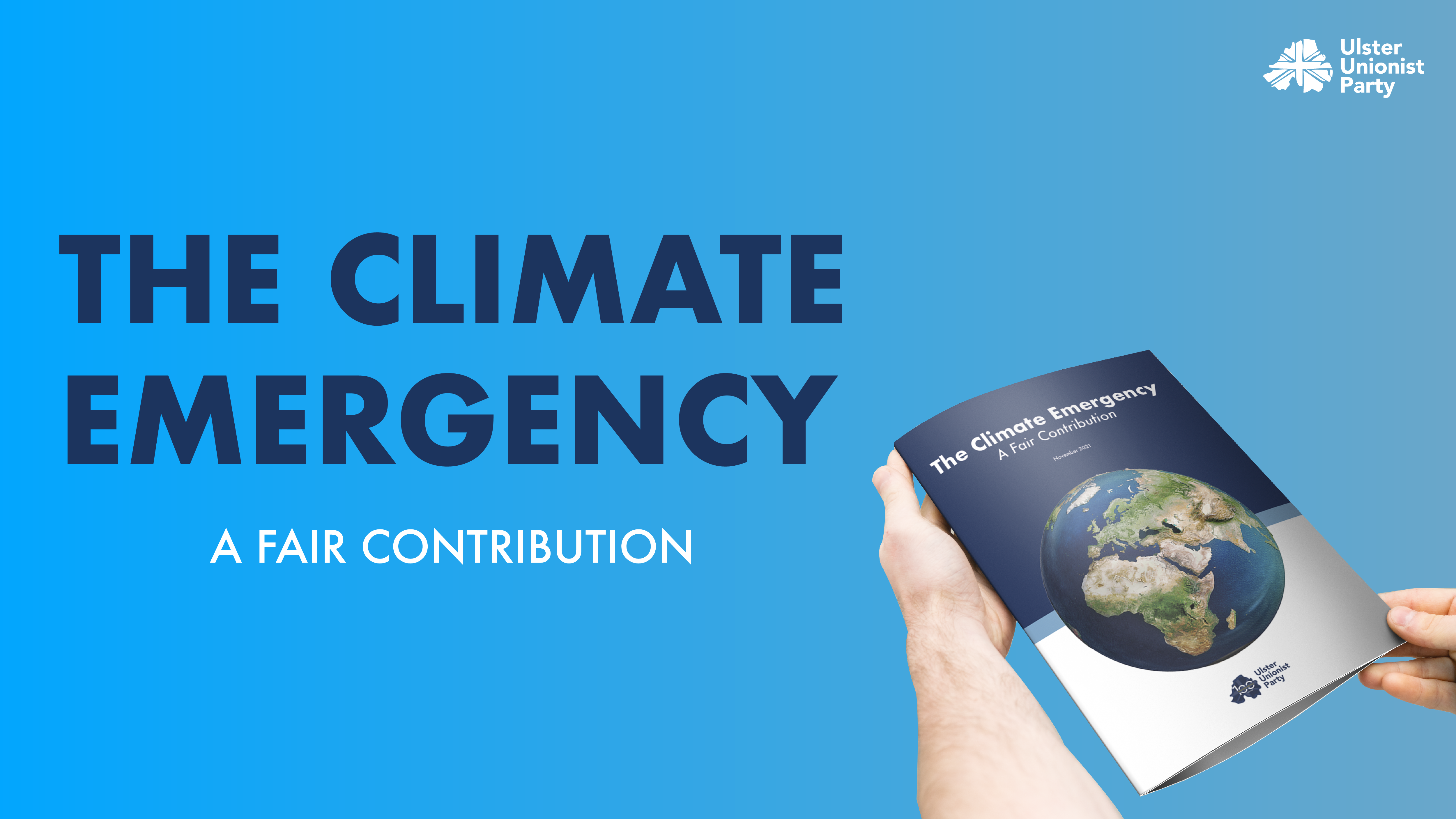