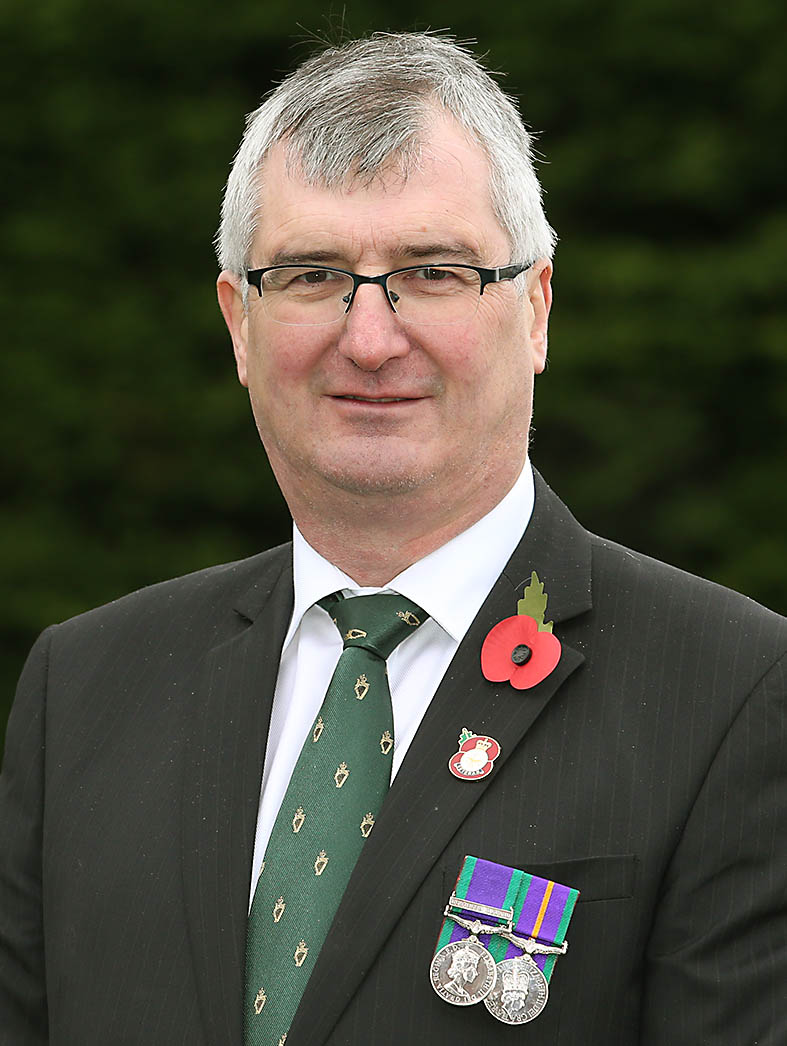 “Tuesday marks the 35th anniversary of one the IRA`s most horrific atrocities when they exploded a no warning bomb as people gathered on Remembrance Sunday in 1987. Twelve innocent men and women were murdered in the Enniskillen Poppy Day Massacre, with dozens more injured.

“It was an act of barbarity that even in a time when outrages were sadly almost commonplace, still had the power to shock people who had become almost immune to the horrors of the Troubles, and exposed to the wider world, the cruelty and the fascist nature of the IRA.

“Only recently, the memorial to the victims was erected in Enniskillen. Not only should there be a memorial to the victims, but their families also deserve truth and justice. The families have endured years of pain and watched on as IRA victims have been sidelined whilst others tried to justify the IRA`s barbaric murder campaign.

“Only this week Mary Lou McDonald attempted to differentiate between murders carried out by the IRA`s murder gangs and murders carried out by Dublin based criminal gangs. All murder is wrong whether it was 1987 or 2022. It was the Provisional IRA who massacred innocent men, women and children in Northern Ireland. The IRA`s bloody list of atrocities should be something to be ashamed of, not to be romanticised or glorified.